We truly all have no idea where our lives are going to lead us.
Taylor’s Message and Not in the Playbook started exactly like that. 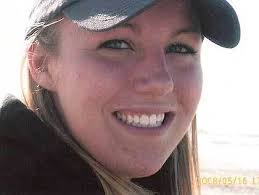 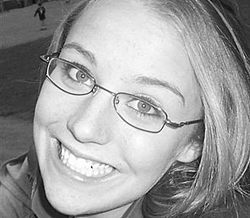 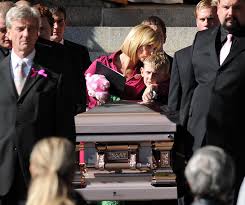 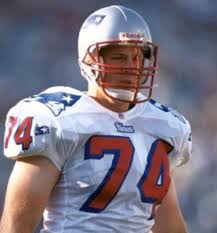 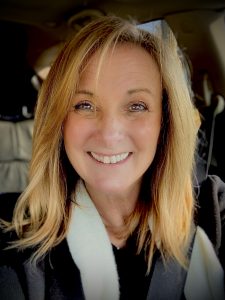 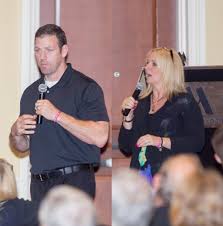 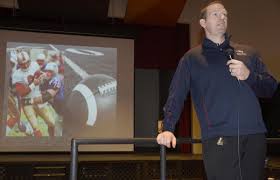 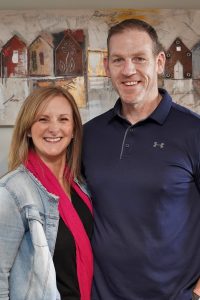 Kathi Meyer began to speak about substance use, alcohol awareness, mental health, wellness, and the importance of making good choices in 2009 after her amazing 17 year old daughter Taylor passed away from underage drinking after attending a homecoming game and a series of underage drinking parties.

After enduring a three day search, Taylor was found drowned in two feet of water, after getting lost from an outside party in the woods at an abandoned airport in Norfolk, MA. Kathi somehow started Taylor’s Message only two months later. Her hope was to let her daughter’s passing have purpose.

She met her future husband, Chris Sullivan, at her first parent night she was presenting at. He was attending, not as a parent, but as a man suffering from substance use disorder, sober only five weeks.

He had graduated from Boston College in 1996 and during graduate school, he got drafted by the New England Patriots. He played in the NFL for six years with the Patriots and the Pittsburgh Steelers, playing in two Super Bowls and winning Super Bowl XXXVI. However, his years of not addressing his struggles with mental health, anxiety, depression and overall wellness ultimately led him down a path of destructive decisions prematurely ending his lifelong dream of professional football.

They say through tragedy, beautiful meetings can happen. That was the case with Kathi and Chris’s struggles surrounding substances use. Their powerful messages were destined to join forces in more ways than one! They were married two years later and have been driven by a purpose to spread awareness as a team and individually ever since. That purpose has introduced them to so many wonderful students, parents, and communities where they undoubtedly always leave feeling like they ended up where they were supposed to.

Kathi and Chris’s perspectives touch many aspects of the listener. Their unique opposite personalities relate to everyone in the room! “Authentic” is a common word people use to describe their program. Kathi and Chris consider it a gift to be a small part of the ripple effect that happens from sharing! We never know how one word, one message, one act of kindness can change the outcome of someone’s life and make a positive change in this world. Thank you for considering bringing their message to your community. You will not be disappointed!

Ready to be inspired make a change make better choices ?

Sullivan’s Message is one of hope, love, purpose and change. If you’re interested in bringing Kathi and Chris to your college, high school, athletic club, detox center, prevention coalition or other organization, click below to contact us today. 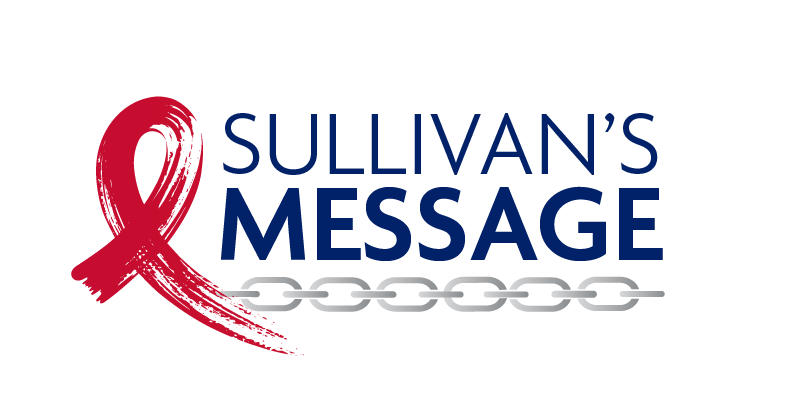